On Tuesday, July 19, the nation’s eyes were on Fernie, BC, as the town was featured in the week’s episode (Season 8, Episode 803) of CTV’s The Amazing Race Canada.

To celebrate the incredible exposure opportunity for the local tourism industry, Destination BC and Tourism Fernie hosted a live viewing event for the airing of the episode, where they were joined by Fernie Mayor Ange Qualizza, Janice Alpine of the Kootenay Aboriginal Business Development Agency, and local community members and production crew, who came together to see their community spotlighted on the national stage. The Free Press also joined and provided great coverage of the event.

As part of our comprehensive travel media program, Destination BC has been working with the show since its inception in 2013, providing location ideas, production budget, and connections throughout BC’s tourism industry. The Amazing Race Canada provides a significant opportunity to showcase BC’s stunning natural assets, outdoor adventures, and world-class hospitality to viewers across Canada, and the show has filmed in BC every year the show has aired.

In addition to the sponsorship from Destination BC, The Amazing Race Canada team produced the Fernie episode with the support of many figures throughout the community, including the City of Fernie, the Fernie Chamber of Commerce, Tourism Fernie, local businesses, and community members. Destination BC extends a huge congratulations to all those involved! 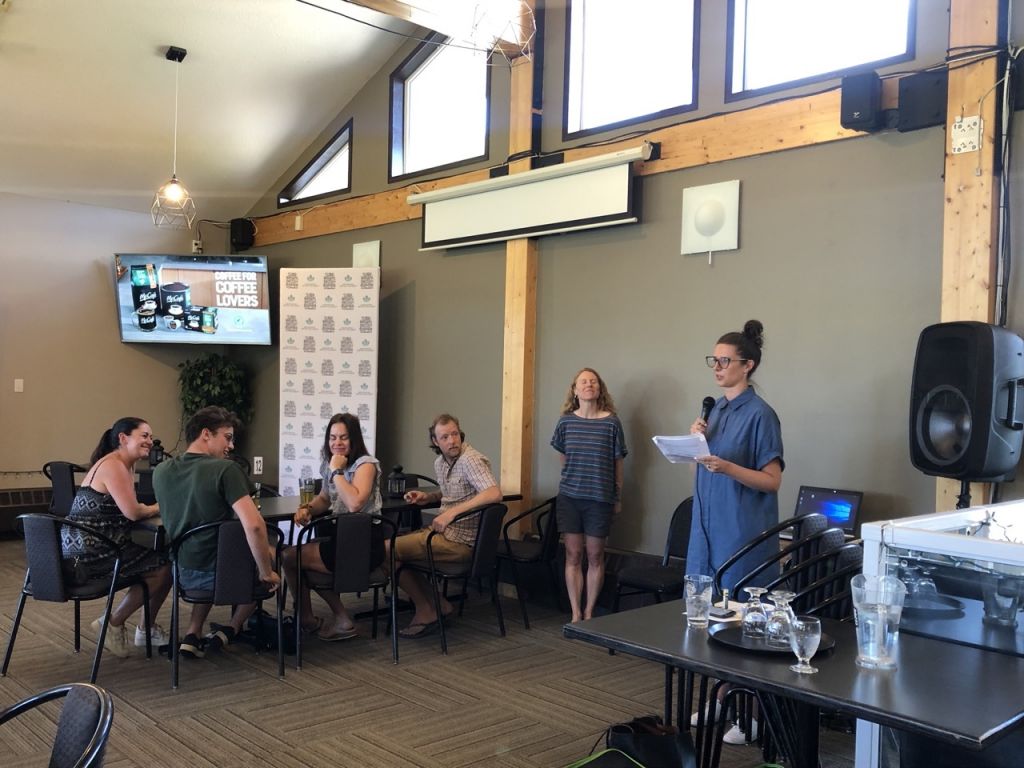 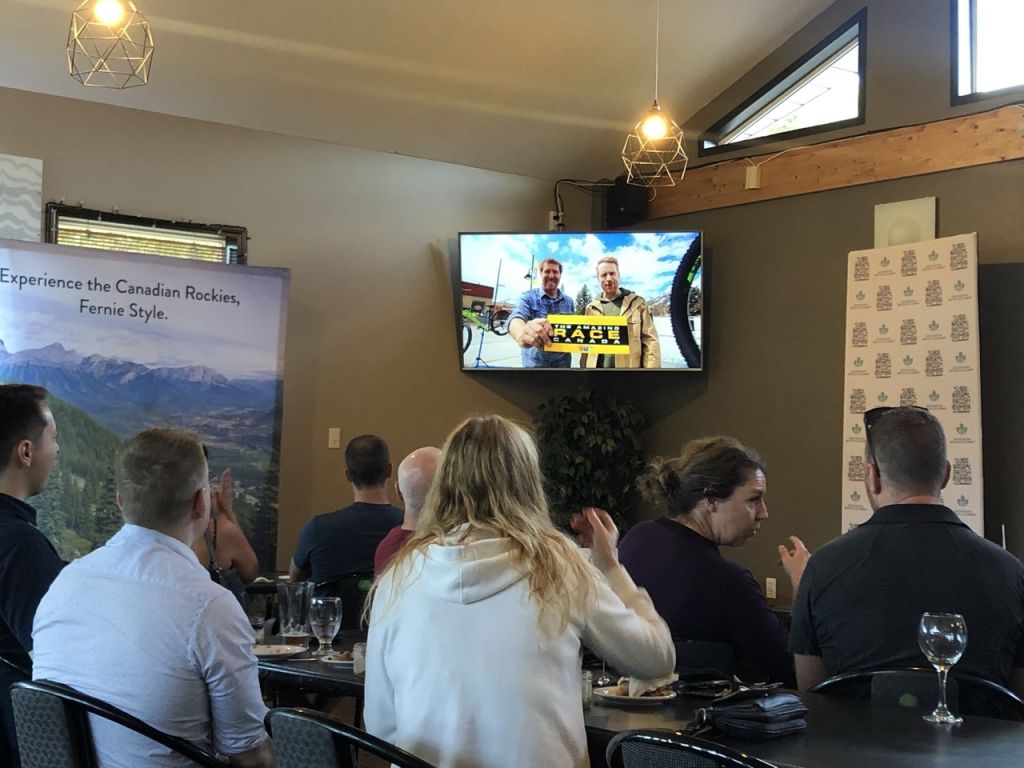